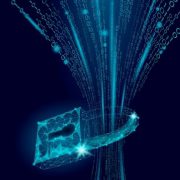 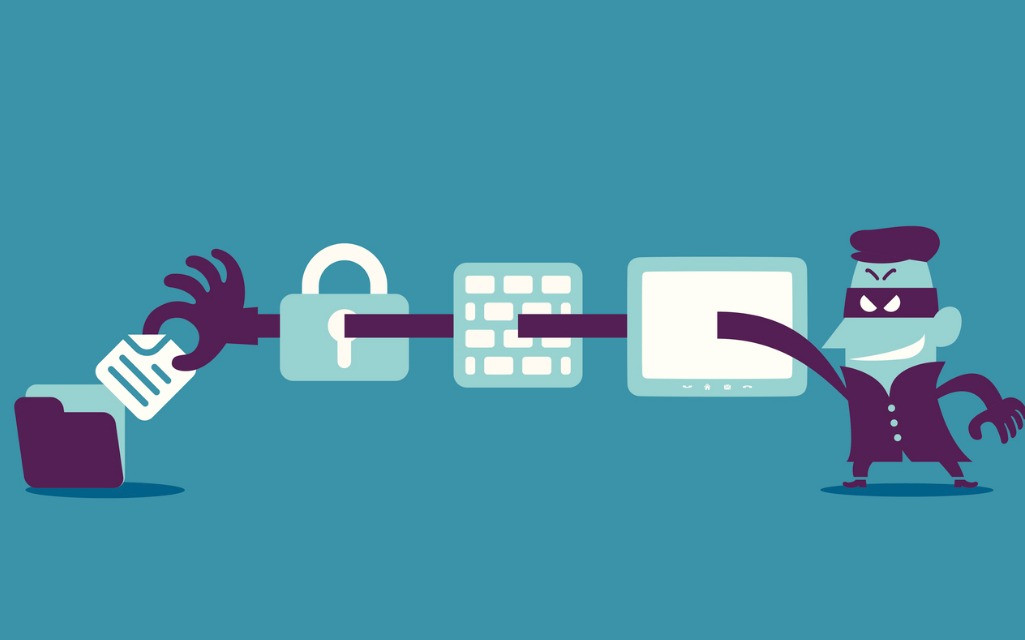 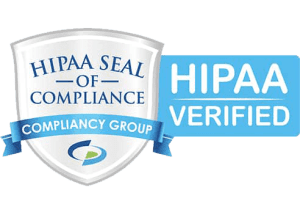 How Strong Are the Barriers to Your Data?
Scroll to top